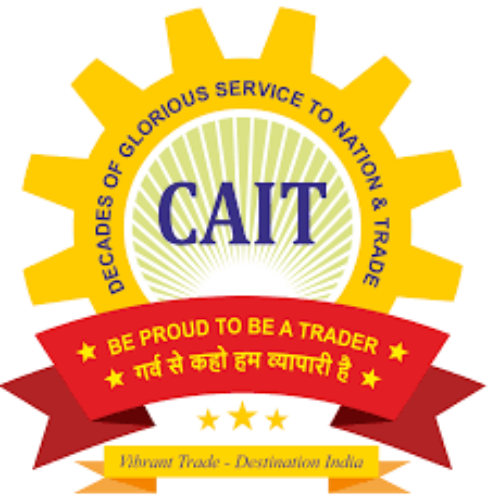 CAIT National Senior Vice President Mr. Amar Parwani & State President Mr. Jitendra Doshi informed The organisations that attended the conclave have formed a ” Save India-Save Trade Forum ” which will reach out to other Federations, Associations, Chambers across the Country and will obtain support to their charter. *Till the Governments do not accept and implement the points raised in the charter , the nationwide agitation on these critical issues will be continued. It is high time that foreign e-tailers are doing whatever they want and we are sitting absolutely idle and silent spectator. It will not be tolerated any further more because the offline trade in India is greatly suffering at the hands of these foreign companies

Mr. Parwani & Mr. Doshi informed Demanding strong action against foreign e-commerce companies who are indulging into mal-practices and violation of policy, the leaders of offline trade called upon the Central Government to immediately roll out e-commerce policy and National Retail Trade Policy in order to protect the offline trade from the vicious clutches of global e-tailers who are commonly known as habitual offenders worldwide. They have been penalized in various Countries for their misdeeds but it is most unfortunate that they have been given a free passage in India-said the leaders.

Mr. Parwani & Mr. Doshi informed While demanding immediate attention of both Union & State Governments, the leaders at the conclave passed a unanimous e-commerce charter and named it as “Delhi Declaration” includes Immediate roll out of a robust e commerce policy and essentially having a provision of formation of an empowered Regulatory Authority similar to TRAI, SEBI & IRDA etc.. A National Trade Policy for Retail Trade should be announced immediately since e-commerce has a larger repercussion on retail trade. E-Commerce rules under Consumer Protection Act should be released immediately. A fresh Press Note in place of Press Note 2 of FDI Policy of 2018 should be issued immediately

Mr. Parwani & Mr. Doshi informed informed that it was decided in the conference that certain important fundamentals should be included in the e-commerce policy which includes irrespective of Foreign or Indian Marketplace e-Commerce companies, Sellers registered on the marketplace should not be the related companies of the marketplace. Marketplace platform entities shall not, directly or indirectly, control inventory of the seller. Market place should not act as a whole-seller to their registered sellers. .Marketplace e-commerce companies should not own brands or create their private label brands. .Marketplace companies should not be allowed to exploit the provisions of FDI policy in Press N0te 2 by registering their affiliate companies on their platform and allowing them to sell 25% of the goods. No Marketplace entity shall act as an inventory-based e-commerce entity. Similarly, no inventory-based e-commerce entity shall register any third-party seller. .Every marketplace platform must act in a completely neutral manner towards the sellers, consumers and other service providers. E-commerce entities shall provide non-discriminatory services to all its sellers and consumers.

Mr. Parwani & Mr. Doshi further informed that the banks should not be allowed to selectively provide offers/cash back on the marketplace platforms. Marketplace e-commerce companies must carry out strong KYC and due-diligence of sellers before on-boarding them so that they do not end up selling illegal products .Each platform must nominate and publish the complete details about their Grievance Officer, Nodal Officer and Compliance officer. .Each Platform must display complete details of each seller as also country of origin of each product and Data security should also be included in the policy

Mr. Parwani & Mr. Doshi deeply regretted that an unholy trio comprising of global e-tailers, brand owing companies and banks is working like a nexus in the e-commerce right under the nose of the Government to kill the small traders but no action has been taken so far. The brand-owning companies are providing some goods to e-giants for exclusive sale on their portals whereas the Banks are giving cash backs and other lucrative schemes exclusively on purchase from online. Both these acts are a gross violation of Press Note No.2 of FDI Policy of 2018. He demanded the Government to take immediate cognizance of this nasty trio and protect the domestic trade from their dirty hands. 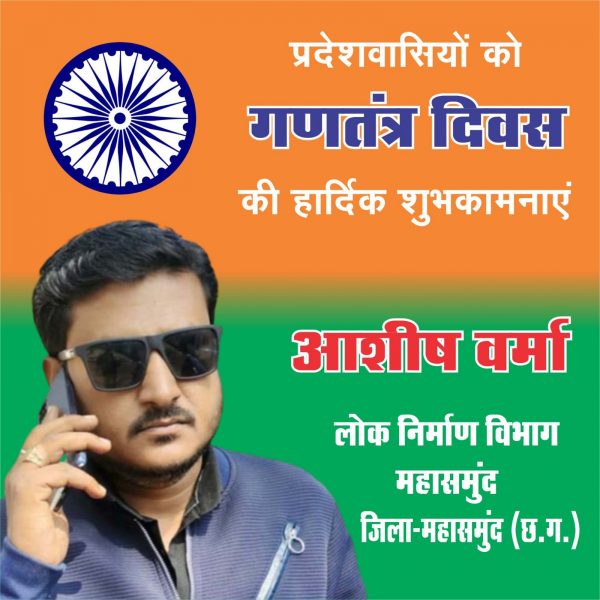 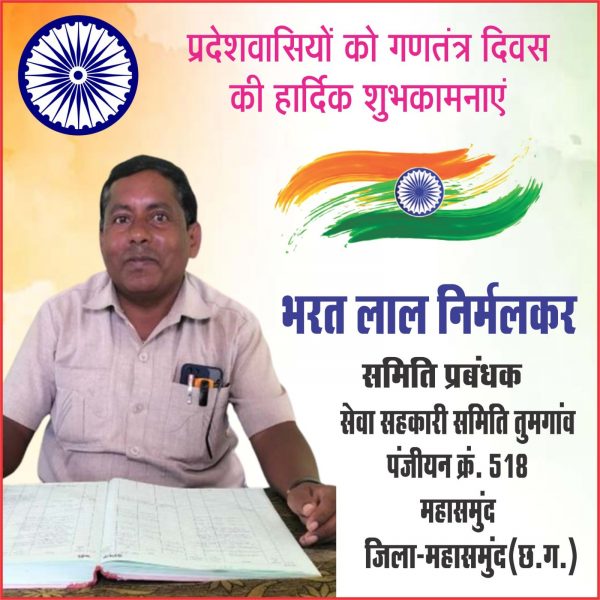 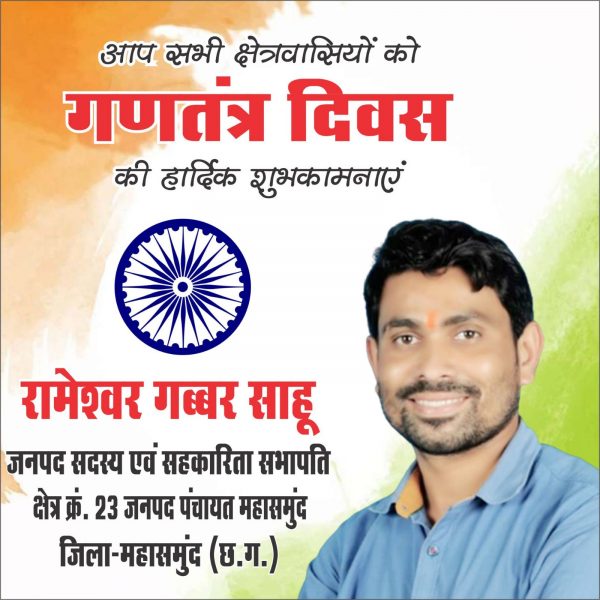 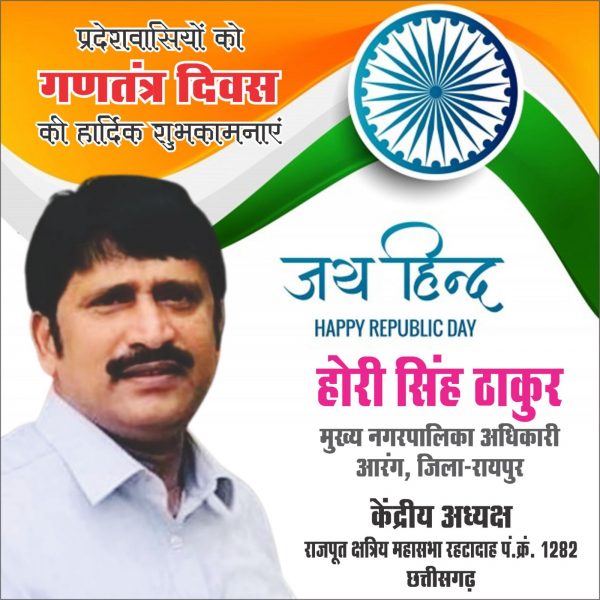 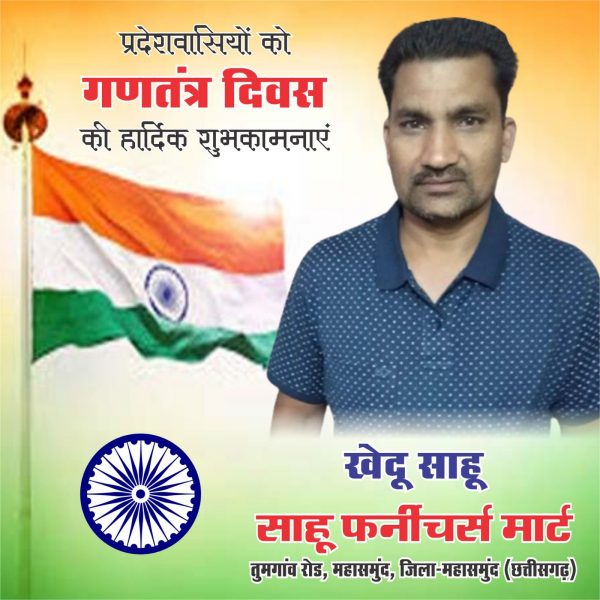 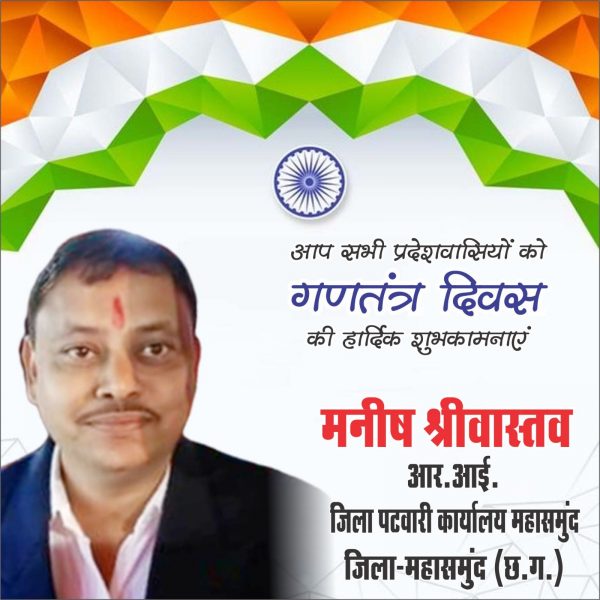 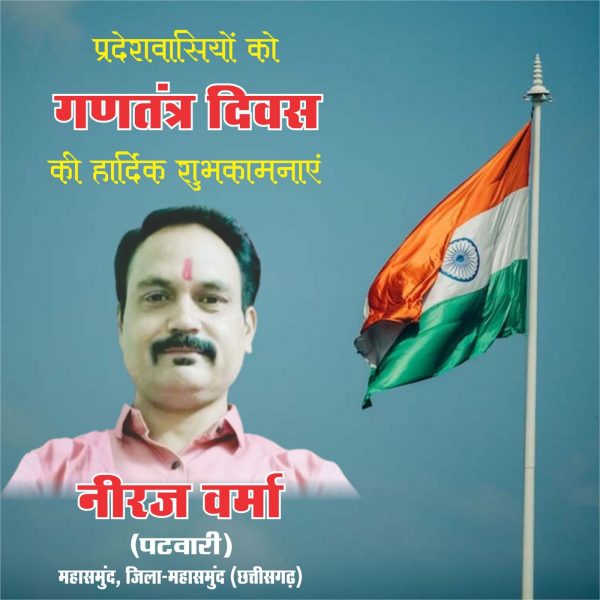 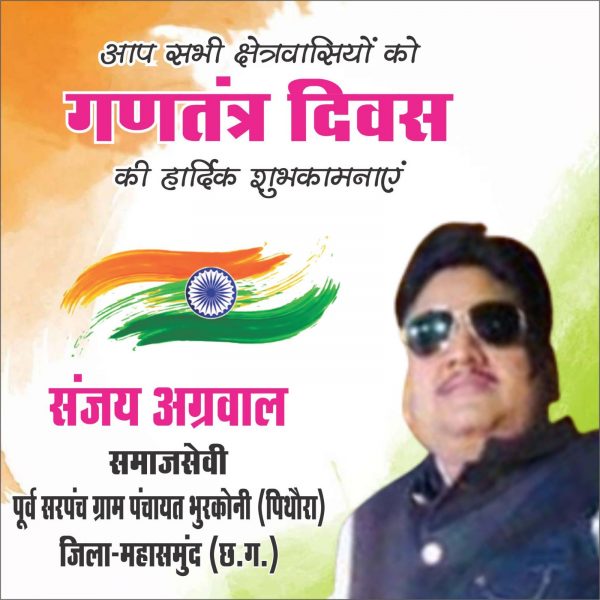 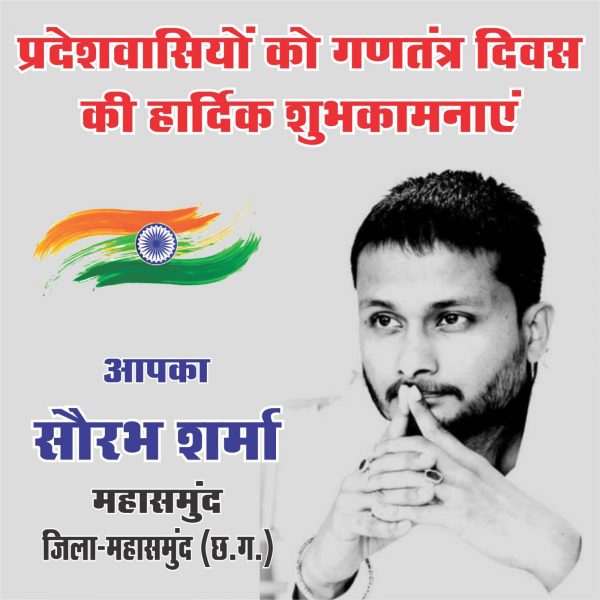 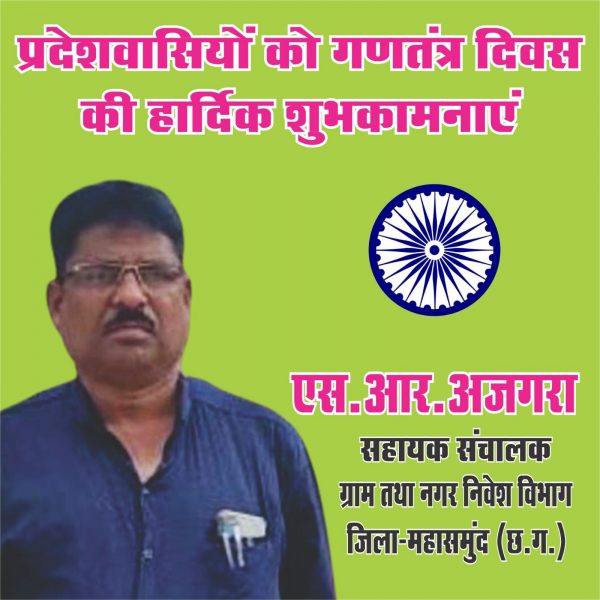 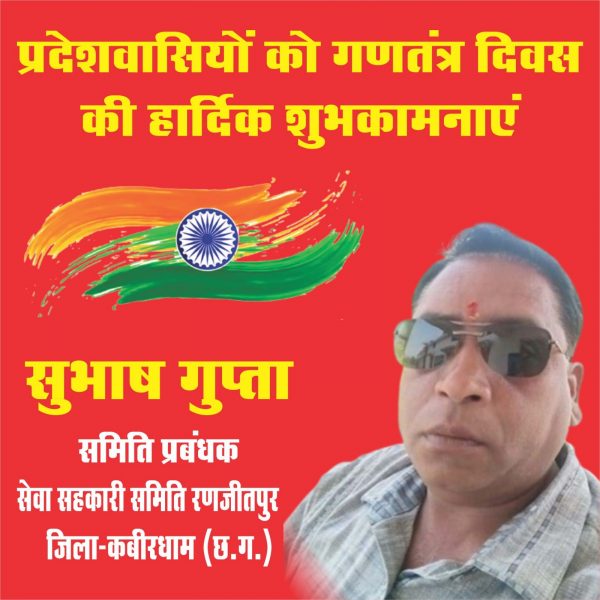 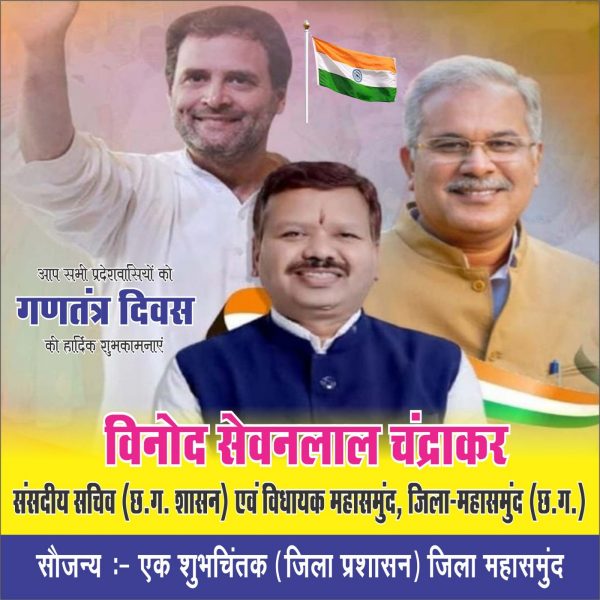 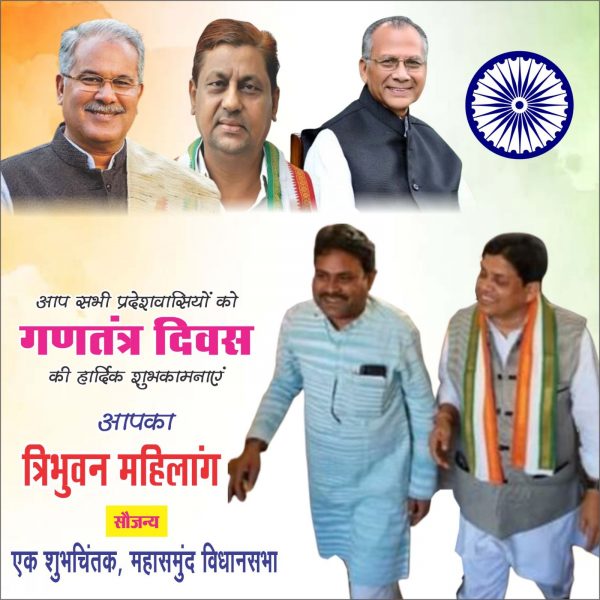 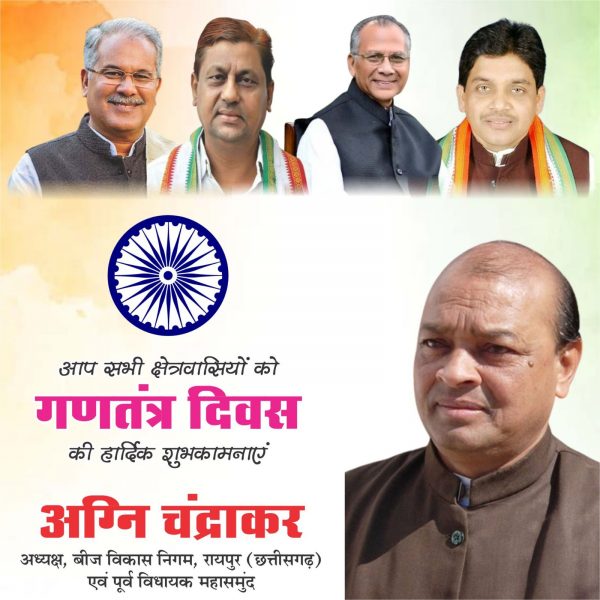 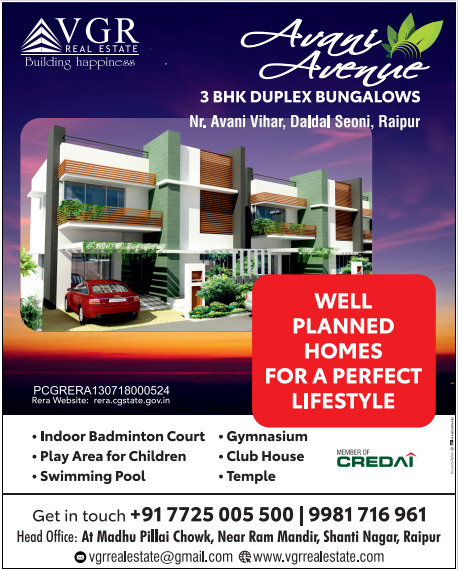 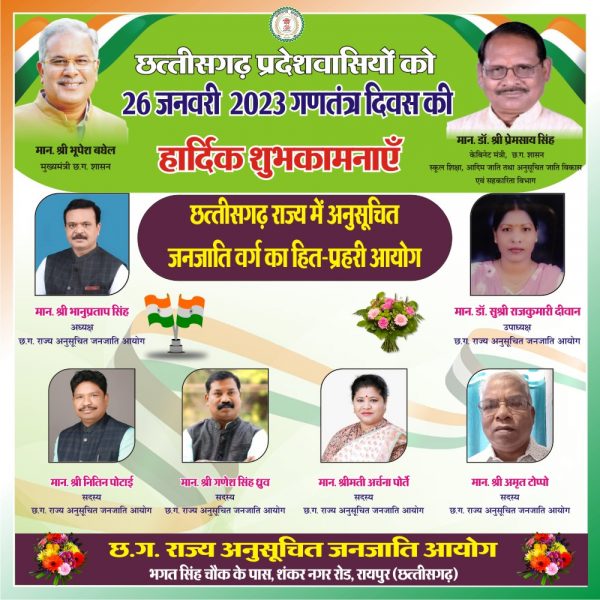 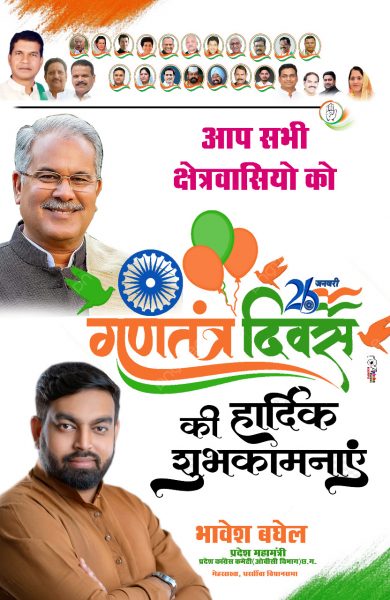 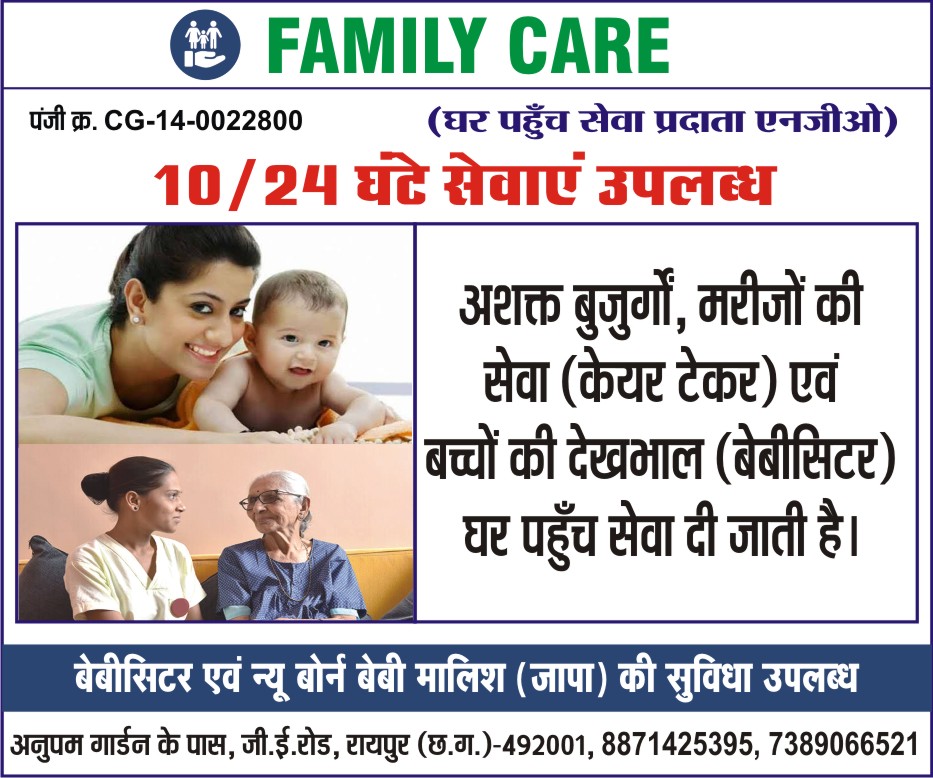